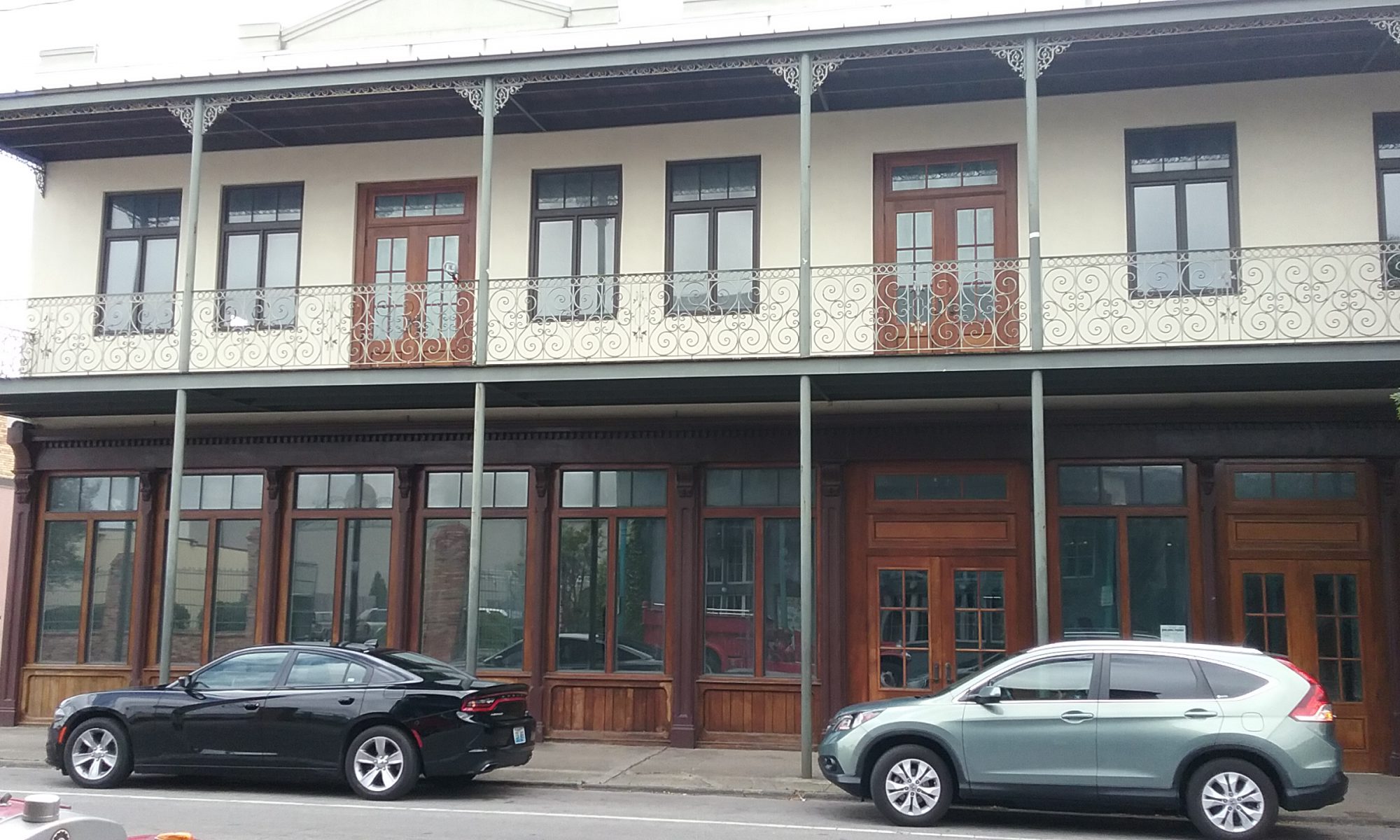 [3] Bingham also owned the Hotel San Carlos. The National Hotel is a part of the push to develop a tourist haven in Pensacola. It naturally became a part of the traveler’s haven of the city, and made the transition from a boarding house to a hotel. The National Hotel regularly appears in the Pensacola Journal after 1905 showcasing the names of its customers. Some used their hotel as their winter or summer home during the holidays and their activities were regularly shared in the newspaper.

However, the hotel appeared in the news yet again on January 25, 1906 with the headline, “National Hotel Property Sold!”[4] F.F. Bingham sold the property for $3,000 more than he purchased it to Henry and J. Whiting Hyer.

The real estate business in Pensacola continually flowed throughout the first decades of the 20th century. Residents benefited from the exchange because popular hotels remained in business. In fact, every owner of the National Hotel upgraded the facility in hopes to attract more visitors. New amenities and technology upgrades retained the hotel’s value. The 1906 clip states that, “…[the property] is of considerable value on account of its location and the fact that a three-story building occupies the site…and Mr. Bingham has rented the building to various parties.”[5]